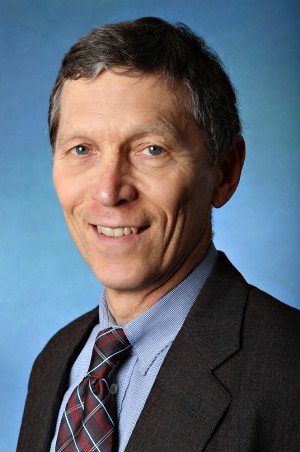 Avelin served as an attorney for four years with the U.S. Army’s Judge Advocate General Corps (last tour at Ft. Lewis) beginning in 1971. He began private practice in Olympia in 1975. His practice is focused on personal injury, Social Security disability, and arbitration/mediation.

Arbitration and mediation are more economical methods than litigation to resolve disputes. Avelin has been a member of the Mandatory Arbitration Panels of Thurston and Mason County since their inception. He has developed a private practice mediating personal injury disputes at the request of plaintiffs’ attorneys, defense attorneys, the state of Washington and insurance companies. He has also served as a Thurston County District Court Judge Pro-Tem since 1976 conducting mediation and pre-trial conferences for civil jury cases. However, the main focus of his practice continues to be the representation of injured people.

Avelin is a long-time member of the Washington Association for Justice (formerly WSTLA), and the National Organization of Social Security Claimants’ Representatives. He has received an “AV” rating from Martindale-Hubbell, which is the highest rating attainable for competence and integrity in the practice of law. Avelin has been identified by the monthly publication Washington Law and Politics as one of the 500 best lawyers in the state of Washington.