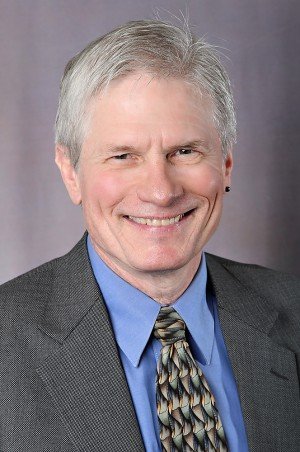 Before joining our firm, Chuck served as a deputy prosecuting attorney with the Thurston County Prosecuting Attorney’s Office, handling civil cases and heading up the Family Support Division for several years. He is also the former head of the Olympia Office of Child Support Enforcement.

Chuck’s state Bar Association volunteer work includes participation as special district counsel to investigate ethical complaints against lawyers. He served for many years as a member of the Board of Directors of South Sound Advocates, a local organization dedicated to providing services for disabled individuals. He served as president of South Sound Advocates in 1993 – 1994. He is also a member of the Olympia Host Lions Club and has been a volunteer at Olympia Early Learning Center and McLane Elementary School.

Chuck currently serves as a member of the Family Law Executive Committee for the Washington State Bar Association and is Chair-Elect for the Section. He is the former president of the Washington Family Support Council, a statewide organization composed of support enforcement professionals. He has served a term as president of the Thurston County Bar Association and, in that capacity, served as a member of the planning committee for the 1998 Access to Justice/Bar Leadership Conference. He was a speaker for the 2005, 2006, 2010, 2011, and 2012 State Family Law Midyear and was on the planning committee and faculty for the Guardian ad Litem training for Thurston County in 1996 and 1998. Chuck is a member of the Dartmouth Lawyers Association.