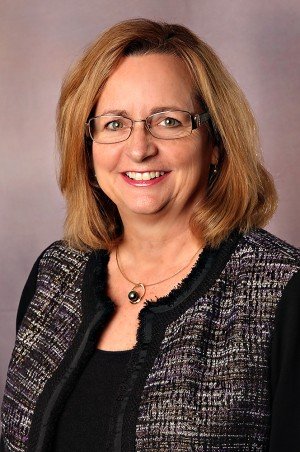 Chris has been practicing family law in Thurston County since 1979 and has handled literally thousands of family law cases in that time, including arbitration, divorce, custody and support, mediation and prenuptial agreements.

Chris is the only attorney in Thurston County to have been elected as a fellow of the American Academy of Matrimonial Lawyers, a national organization dedicated to promoting excellence in the field of matrimonial law. She is the 20th AAML member in Washington State.

Chris did her undergraduate work at The Evergreen State College in Olympia, and received her law degree from the University of Washington Law School. Upon graduation from law school, she clerked for the late Justice James M. Dolliver at the Washington State Supreme Court before joining our firm in 1979.