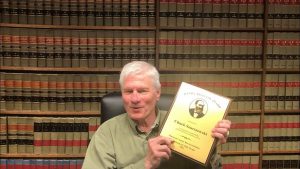 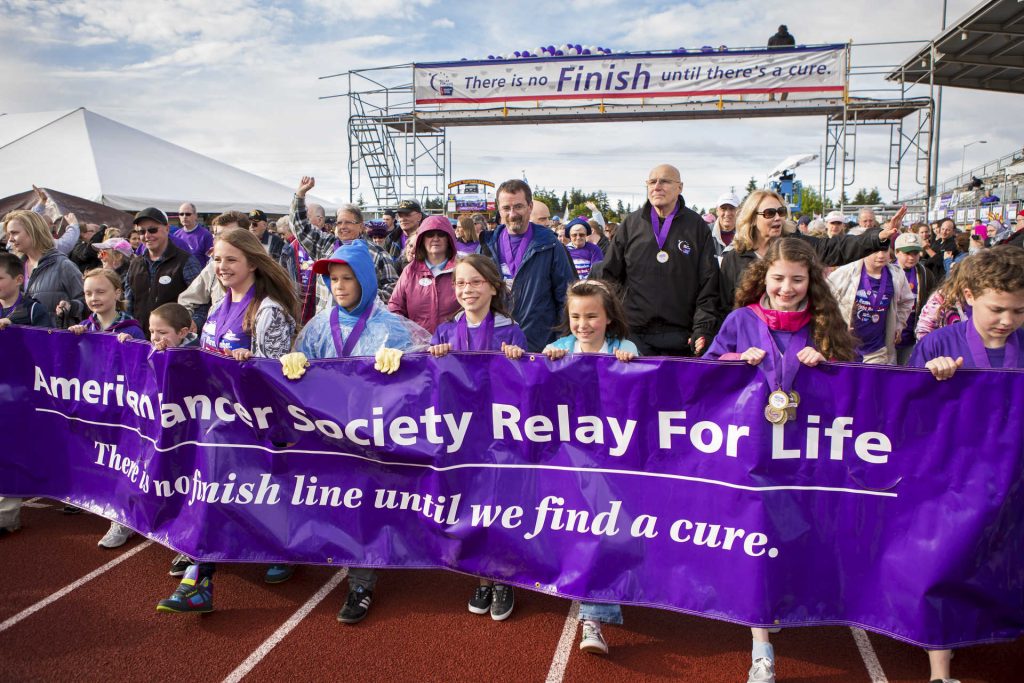 Since 2008, members of Connolly, Tacon & Meserve have joined together at the Relay For Life of Thurston County to celebrate cancer survivors, remember those we’ve lost, and fight back against cancer. Since cancer never sleeps, CTM takes to the track and Relays for 24 hours to raise funds for the American Cancer Society. Since 2008, Connolly Tacon & Meserve has raised more than $293,000 to fight cancer, has been recognized a top nationwide team in the Relay For Life, and is the highest fundraising team in the history of the Relay in Thurston County.

This annual five-day celebration takes place on the shores of Capital Lake, right below our office. It makes it difficult for our clients, because parking is limited during Lakefair.
Our attorneys and staff regularly volunteer at the local community booths who sell food at Lakefair to support their operations. Each year, a group of attorneys and staff work the Lion Burger Den, sponsored by Olympia Host Lions Club. One weekday afternoon, we buy strawberry shortcake from the VFW shortcake booth and provide the shortcakes to the Heritage Bank tellers as well as our own employees. 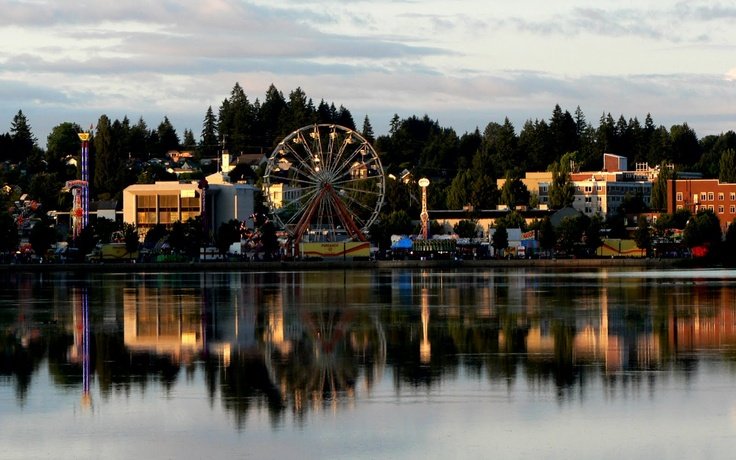 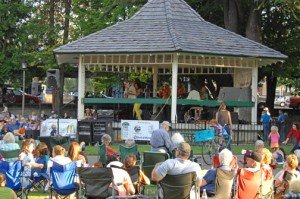 Music in the Park