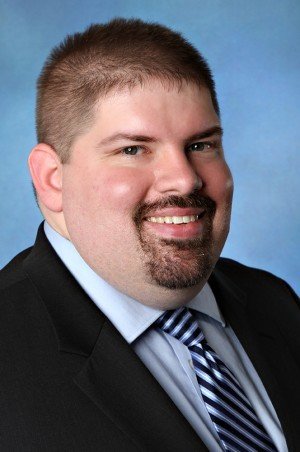 Jonathan graduated from Seattle University School of Law where he was nominated to the National Order of the Barristers. His undergraduate education was at St. Martin’s College in Lacey, Washington, where he majored in Business Administration and Theatre Arts. He has completed mediation training with the Pierce County Dispute Resolution Center, and is a volunteer mediator with the Dispute Resolution Center of Thurston County.

Jonathan has been a volunteer with Southeast Thurston Regional Fire Authority since 1999. He completed the Thurston County Fire Recruit School in 2000, and earned his EMT Certification in 2001. He still maintains his EMT certification, and was elected to the office of Fire Commissioner in November 2007 for a term beginning in 2008. In 2012 he was elected to the position of Chairman of the Board of Fire Commissioners.

Jonathan was an Associate with the Robert J Bryan American Inn of Court in Tacoma. Jonathan began serving with the Inn in 2006 and continued his involvement until 2010. American Inns of Court are designed to improve the skills, professionalism and ethics of the bench and bar. An American Inn of Court is a blend of judges, lawyers, and in some cases, law professors and law students. Each Inn meets approximately once a month to hold programs and discussions on matters of ethics, skills and professionalism.